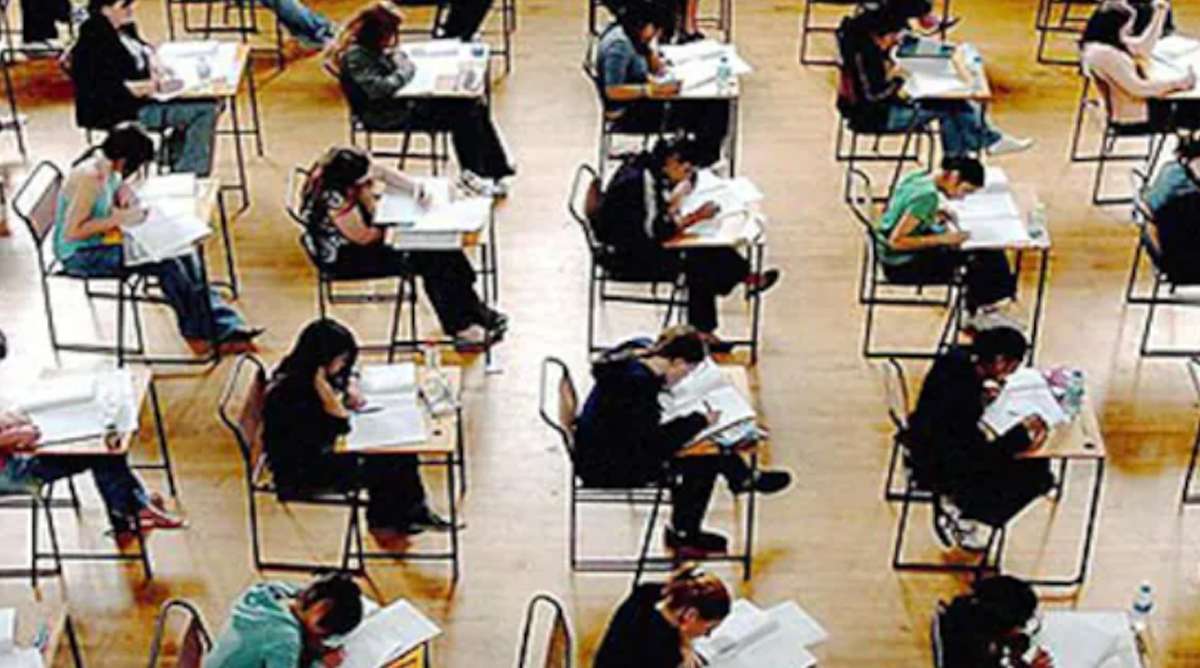 In a democratic country like India, politicians make speeches, contest in the election, and occupy ministries, but when the time comes to create and execute policies, these politicians have a very limited role as the entire system is managed by the civil servants – bureaucrats. Bureaucracy is the engine of democracy; when it runs smoothly, the country also runs smoothly and vice versa. So, for proper governance and management of the state resources, Union Public Service Commission (UPSC), the body responsible for the recruitment and selection of the civil servants must adopt a holistic system of selection to judge intellectual, administrative, and as well as behavioural characteristics of an individual.

Unfortunately, due to a poor selection criterion which is has a hidden legacy of the British colonial system is effective enough to tarnish the great ancient Indian culture of justice, prosperity, and integrity. Fatally apathetic to the feeling of India and a true epitome of what the British wanted to do and what they left behind, the present bureaucracy system in India is a true reflection of colonial powers intention.

Once astatesman rightly pointed out, “India has the most lethal missile, indestructible but capable of destructing everything efficient but capable of delaying any progress, it’s called the Civil Servant – it doesn’t work and can’t be fired”.

It is indeed miraculous that Indian Economy has grown despite bureaucracy,because, the bureaucracy has managed the aviation sector except the Air India, otherwise this sector would also be ruined down like the Indian Shipping Industry. Indian exports have picked up because of the least intervention of the bureaucracy, but HEC, Ranchi and other public sector units have fallen from the grace under the leadership of bureaucrats. And, despite every road-blockcreated by the Bureaucracy the road&transport sector has witnessed growth – qualitative as well as quantitative.

Interestingly, from the film industry to software industry, and Milk Revolution to Space Revolution, behind every successful idea and programme there were iconic people like V. Kurien, Sam Pitroda, NandanNilekani, and E. Sridharan rather than the bureaucrats. Many sectors have shown an improvement in spite of obstacles put by bureaucracy. It seems, if the bureaucracy had worked and not obstructed the work, the Country would have been a much better place to live in.

It is left to anyone’s imagination what would have happened with a responsive, efficient bureaucracy having a feeling for the country and its people, and what would have done. The country’s economy would have shown a progress unparalleled in the whole of Asia, and we would have been a power to reckon with.

Ceteris paribus, one of the reasons for lagging behind in our dreams is the wrong selection criterion. Bureaucrats are a product of a faulty selection and training process. They are labeled as the best talents we have, but, doestalent alone is enough for the right attitude and right governance?

The already selected candidates selected out of the present procedure need not be made to think that they are the most talented candidates, because they do not supplement it with their ability and attitude to administer. Is it not that a talent withoutan aptitude, attitude, and without any value does not have the capability to take the country forward?

In contrast, civil servants need to be learners not judgmental but must have a sense of judgmentbased on their capability of logical and emotional differentiation.

Anomaly between what is required and what is tested

There are two aspects to considerhere, first, despite the prevalence of terrific talent, why do we lag behind in taking the best administrators in bureaucracy, and second, after selection, why even the best become unfit for the country, unresponsive to the people, unfortunate for trade and commerce. To a large extent, the selection process has to be blamed. There are grave anomalies between traits required and traits received in the selected personnel.

A trait that is required for selection into bureaucracy is attitude for administration but what is tested is examination technique, what is required for selection into bureaucracy is administration ability, and what is tested is information base; if the requirement is empathy for the people, the chosen candidates are trained to be arrogant, if the requirement is honesty, there are minimal ways of evaluation their ethical dimension, where the trait required is objectivity, the selection has no means to prevent students who have taken all their decisions on the basis of perception and rumors, when the selected people require have a understanding for their country and who know their country and feel for the people, the candidates who come out of academy are replica of their colonial masters and which during their training goteven more strengthened in the Academy.

Why does this happen

Moreover, how does the same examination for different services like IAS, IFS, IPS, IRS, and that too through one single examination?

Ironically, we take talent, but forget whether that exceptional talent has character and values or not. We forget the basic dictum, “Values and Morality can compensate for an intellectual and talent shortage, but talent and intelligence can never make up for lack of values and morality”

What can be suggested?

It is in this light that the government’s decision to accord with merit list, services, and cadre after their training in Foundation Course that holds some meaning and credence. It is a prudent idea provided the training at Foundation Course gets modified and is reformed to an extent as not to allow the trainees to have a ‘paid holiday’ and does not become subjective.

There are three stages of reform that are needed to prevent UPSC being called as “Unpredictable Public Service Commission”.

Everything is ok at the prelims stage except for the fact that it has been so unpredictable that no one is sure that even a single mistake can cost their attempt to help the poor souls to restart an arduous journey of insipid preparation for one more year. The quality of intake also leaves a lot to be desired and becomes a gamble of sorts to prevent even the best of administrative talents to sit out. A good idea then will be the reintroduction of options to make three tests, instead of two, one for optional and two papers of CSAT. Optional will help some reallygood students who lack in test techniques, but with observational analytical skills to find their way. The significance of knowledge will be reinforced, and whichever way the student has academically lived until his graduation. Of course, the chance factor will be minimized and UPSC’s job also made easy.This suits easy identification of talent as well. As of now, the prelims exam has become more of a gamble because the margin of error, in this case, is so low. So much so that even within a range of 1 mark more than 10000 students can be weeded out, it has become more a test of exam practice or a test of elimination rather than a test to judge one’s attitude. It serves no purpose other than to eliminate some of the brightest students as well.

At the Mains level,there has beena good number of innovations in the type of questions asked that are good and relevant, but what the students are doing is they are packing their facts in a sack and depositing it to get marks.The test of language, flow, and coherence of thoughts, analysis, and one’s ability to go deep is not tested. This shouldprecisely not be the hallmark of a candidates ability, indeed, what is tested very well is the students’ability to packfacts in their answers like jute sacks.

The structure of the question paper needs to be changed to include not only 150-word answers but also one 600 words, two 400 words, three 300 words, and many 150 and 100 and 50 words. This will test many aspects of candidates and expose their ability as well. The examiners also had to be instructed and trained to check the language, analysis, coherence, and arrangement, and not only the facts arranged in a disarranged manner. The answer has to be checked in a manner that the students can’t be doctored in a coaching institute and masquerade themselves as knowledgeable students.

At the Interview level, a major reform is required. The Interview at present by one single board doesn’t do justice to the selection procedure. A half an hour is not enough to test the personality of the candidate. There are two options;the best option is to make it in the form of CDS and NDA. Here a candidate is kept for five days and observed intricately, the other is making the personality test of two different stagesconducted by two different boards with a greater allocation of marks with as much weightage as Mains marks.

Finally, in the training stage for the foundation, it is imperative that the training procedure should be completely revamped, extended and restructured. Three-month training may not be sufficient to assign services to candidates and to understand their administrative abilities, policing capabilities, diplomatic understandings and underpinning negotiation abilities or accounting abilities.

The best suggestion perhaps will be to recruit the potential Civil Servants at the grass root level after senior secondary examination, keeping them in field training for three years, and giving them a degree in Administration in the same manner as Graduation. This way, the chosen candidates can be trained and guided in a manner that the country requires them to be. They will be less arrogant, more flexible, more empathetic, and since they would have gone through the lowest hierarchy to the one hierarchy where they are recruited now, they will understand the problems better. Also, they can be made to understand the country better and they will be far better candidates to learn. They will also be far more flexible and far more responsive with all the traits required in bureaucracy that can be easily poured in them.

Any argument against this has to take into account whether the 35 years of service to the country is more important than the three years of difficulty in making them.